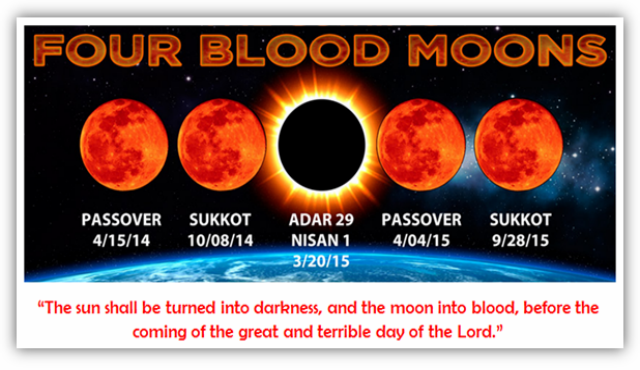 We’re a curious species. And as the saying goes, “Curiosity killed the cat.” I’m not saying that it’s bad to learn. God gave us these wonderful minds and we commit sacrilege when we discourage honest inquiry into reality. God also gave us boundaries such as the inability to see the future or to know for certain what happens after death. Scripture condemns the aspiration to transcend these boundaries as divination.

“But what about prophecy?” you say. Yes, God does speak through the prophets but there is a difference between information that God gladly gives us and that which we attempt to take. Prophecy seems to come in two forms: First, there is often very clear instruction about how to react to something yet to come in the immediate future for a specific group or individual. Second, there is vague, general information about that which God will do in the distant future as with the Messianic prophecies in the Old Testament or with Revelation. God does things this way because he knows how dangerous our divine pretensions can be and how we crave to know all that is yet to come.

Jesus’ own disciples revealed their vain curiosity on the Mount of Olives near the end of Christ’s ministry. In Matthew 24:1-2, Jesus gave them a peek at what was to come a few short decades into the future, that the temple would be demolished. The disciples immediately rushed toward this cracked door, hoping for full disclosure, “Tell us, when will these things be, and what will be the sign of your coming and of the end of the age.” (Matt. 24:3b).

Christ’s words in response to them command our consideration as well, “Watch out that no one deceives you.” (Matt. 24:4) Jesus knew that our speculative urge can easily be turned toward Satan’s purposes. For evidence of the blinding nature of speculation, one need look no farther than most commentaries on Matthew 24 itself. It seems that almost everyone looks at this passage as a foretelling of what will be at the end of time. Yet, Christ didn’t respond to the disciples’ probing with, “Okay, okay, since you guys asked.” Instead, he said, “Watch out!”

As Christ prepares to leave his disciples to engage a spiritually diseased world, he gives them an inoculation against speculation. Here on the eve of the fourth blood moon in this most recent tetrad, with BSF for the first time ever venturing into Revelation and the secular media replete with post-apocalyptic movies, I’d like to offer the church Christ’s prescription: